Is Foodie A Bad Word?

Lifestyle of a foodie.

Being a foodie isn't just about eating. It's about taking pleasure in the entire experience — including travel, culture, and even politics. Foodies are passionate about bringing good food to their communities and sharing it with people who appreciate it as much as they do. This is especially true for those who grow their own food or cook from scratch at home. And that's why we're reclaiming this word! We don't want people to think that being a "foodie" means you have money, you're fat/gluttonous or greedy — because when we support local farmers and small businesses with our dollars, we're helping everyone have access to great food regardless of income level or thickness. If you want to know if you are a foodie click Here

If you like food, why aren't you a foodie?

You don’t have to be a foodie to love food, but there are some basic tenets of the lifestyle that you may have already adopted. 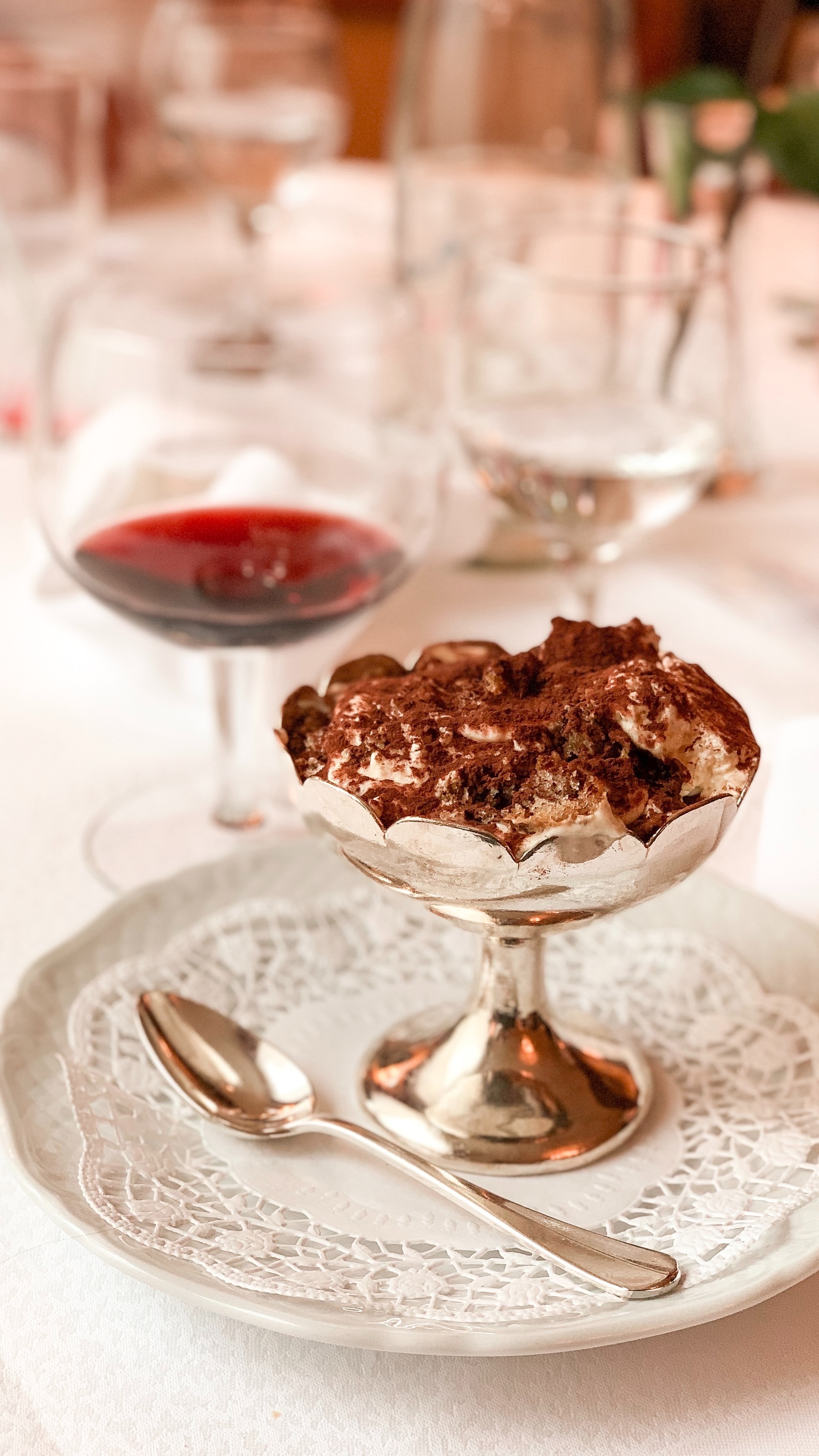 Being a "foodie" has nothing to do with being rich or privileged.

Being a “foodie” has nothing to do with being rich or privileged. You’re not required to spend thousands of dollars on meals, and you don’t have to have a Michelin-starred restaurant within walking distance. Foodies come in all shapes and sizes, from every income bracket and background imaginable.

Foodies can be found everywhere: they are mommy bloggers who love cooking so much they share their recipes online; they are grandmothers who make cookies for their grandchildren; they are young professionals who dine at fine dining establishments several times each week; they are middle-aged couples living in the suburbs; and yes, sometimes even those teens obsessed with Instagramming everything they eat (or drink). They may be part of any socioeconomic class—there is no limit!

Foodies aren't defined by how much money they spend on food either—though it does help at times! Sure, some people might enjoy spending hundreds of dollars per meal or event without batting an eye; others prefer coming up with creative ways to maximize leftovers from previous nights' dinners in order keep costs down. Either way is fine because it's about what makes YOU happy--not anyone else around you!

When you love eating well, there are so many positive things that can come out of it.

I think food is a great way to bring people together. When you love eating well, there are so many positive things that can come out of it:

You're not just eating for the sake of eating.

You're not just eating for the sake of eating. You care about where the ingredients came from and how they were prepared, and you might even get excited by other people's food choices. It doesn't mean you're fat or unhealthy—foodies are often quite health-conscious and balanced in their eating habits. A foodie might be a vegan who enjoys experimenting with different kinds of meatless dishes, or it might be someone who has no dietary restrictions at all but is simply interested in learning more about what goes into their meals. They'll read cookbooks cover to cover and watch cooking shows religiously (I'm guilty of both), follow recipes religiously on blogs like Smitten Kitchen or Lil' Luna as if they were preparing for an exam, volunteer at charity events where they serve up delicious treats to attendees, search out new restaurants every weekend...

You're bringing more positivity into the food industry.

If you're a foodie, you know that being a foodie can be more than just a passion for eating delicious things. It's about supporting local farmers who grow organic products and fair trade products. It's also about giving your business to small businesses instead of chain stores like McDonalds or Taco Bell. And it's about buying local foods from farmers markets instead of supermarkets that often get their produce from other countries or even other continents (like avocados from Mexico).

So are you bringing more positivity into the food industry?

Food is more than just a way to physically nourish ourselves. It’s also a great way to bring people together and build community. The same is true whether you’re sharing a meal with friends or strangers, cooking for your family or bringing leftovers home from work.

In the past decade or so, food has become an increasingly popular topic of conversation in kitchens across America—and not just because it helps us digest our meals! We talk about what we like, what we dislike and why. And as society becomes more diverse and multicultural (not to mention vegan-friendly), these conversations can get pretty interesting—especially when trying something new for the first time!

Being a foodie is way more than just liking good food — and it's time we reclaim that word.

Foodie. It's not just a word to describe people who are passionate about food, it's also a term used by those who don't like us. It's become synonymous with someone who is obsessed with food and will go to any lengths for a good meal. But what does it really mean to be a "foodie"?

Foodies, as I like to call them, are not only about eating for the sake of eating; they’re also known for their obsession with cooking and baking (and taking photos of said foods). And while I love running around town trying new restaurants and taking pictures of my meals for social media, being a foodie means so much more than that — it's about enjoying life through food!

So, if you're a foodie, what does it mean to you? Are you part of the movement to reclaim this word from its negative connotations? If so, please let us know! We'd love to hear from more people who feel the same way about how we use language—and how that affects our perceptions of ourselves and others.

What is in the July 2022 Foodies United Box? What is in the June 2022 Foodies United Box? Is Foodie a Bad Word? Best 8 Places To Eat In Atlanta